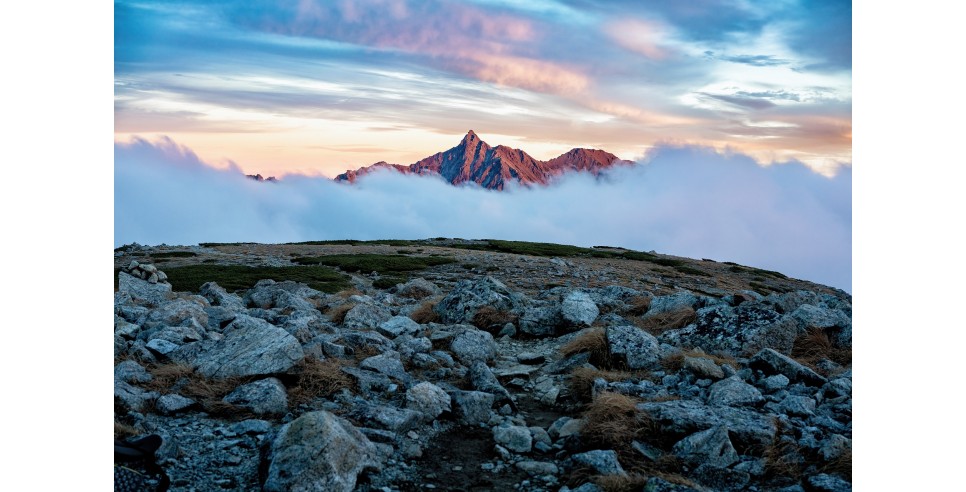 “It is always wise to look ahead, but difficult to look further than you can see.” – Winston Churchill

The House of Representatives chamber at the U.S. Capitol has been home to two very different dramatic events this past month.  On December 21, President Volodymyr Zelensky of Ukraine  addressed a joint session of Congress, exhorting its members to continue to support Ukraine, noting:

“From the United States to China, from Europe to Latin America, and from Africa to Australia, the world is too interconnected and interdependent to allow someone to stay aside and at the same time to feel safe when such a battle continues. Our two nations are allies in this battle. And next year will be a turning point, I know it, the point when Ukrainian courage and American resolve must guarantee the future of our common freedom, the freedom of people who stand for their values.”

Though some members of Congress sat on their hands, most showed their respect and admiration for an actor-turned-leader, who rallies his bombed out country daily with his updates.  His call for unity among nations to support Ukraine has not gone unheeded, at least not yet.  The European Union understands far better than we just what would happen if Russia were to prevail in this war they initiated, and the support and leadership of the United States among nations in sanctioning Russia has been important.  Looking ahead, it is hard to see what a solution looks like.  Memories surface of other countries we have tried to help or remake in our own image.  With Russia invading Ukraine and China eyeing Taiwan, what would a diplomatic solution look like in either case, now that the House of Representatives is in the hands of Republicans?

In his New York Times column titled “The Burn-It-All-Down Republican Caucus” published on January 4, Charles Blow reviews how decisions to ignore the fringe Republicans over time have come home to roost:

“Ryan, like many other mainstream Republicans, thought that by biting his tongue, putting his head down, and doing his best to work with Trump and do his job, he was protecting the country. But that silence read as acceptance, not only of Trump but also of the burn-it-all-down members of the party in Congress. Now, that group has grown strong enough to prevent a House speaker from being elected on the first ballot for the first time in 100 years. And they are getting precisely what they want: more headlines, more airtime, more spectacle and therefore more power. They aren’t interested in governing, but rather in teasing the growing urge among the Republican base to throw a wrench in the gears.”

Kevin McCarthy was elected Speaker of the House after 15 ballots, spread over several days and after he had made rule-changing concessions to the fringe group.

Looking ahead, Ukraine is but one of the areas where our financial support will decrease if the fringe Republicans have their way.

We can expect that the debt ceiling will not be raised, and therefore the operation of the federal government will be at risk.

We can expect that the report and archives of the House January 6th Commission will be sent to oblivion, rather than to the U.S. Archives.

We can expect years of House investigations into such arenas as Hunter Biden’s laptop, the weaponization of federal agencies, the exit from Afghanistan, immigration and the border, and the origins of the pandemic.

We can expect two full years of such obstruction and chaos, at a time when the Supreme Court appears bent on undoing years of settled opinion around issues we consider to be at the heart of our democracy.

We can use these two years to reorganize voting efforts, participate more fully in state and local government, and clean up some of the more nefarious practices around elections.  What we cannot do is ignore or excuse a ‘freedom’ caucus bent on destruction.

We must keep looking ahead.