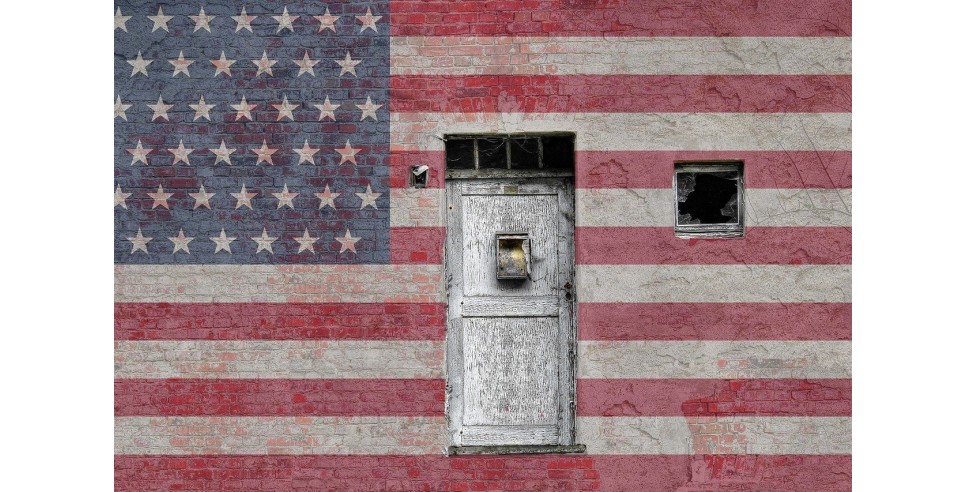 Treason is defined as a betrayal of your country and its vital interests, including actions that undermine the government.  Perhaps the most famous case in American history – until now – happened during the Revolutionary War, when General Benedict Arnold offered to hand over the vitally important West Point fortress to the British in return for a large sum of money and a position in the British army.

Anyone can become a traitor to their country – say a Lee Harvey Oswald, who assassinated President Kennedy.  But it’s especially perfidious when the traitor is the President himself, or herself. Article II of our Constitution contains a public oath that all 45 of our Presidents to date have taken, including Donald Trump:   “I do solemnly swear (or affirm) that I will faithfully execute the Office of President of the United States, and will to the best of my ability, preserve, protect and defend the Constitution of the United States.”  Trump has violated this legally binding oath (according to Article VI) in many ways, with the likelihood of many more faithless acts still to be discovered in due course.

There have been so many treasonous acts committed by Trump and his henchmen over the past four years that it is hard to know where to start.  It began even before the election with the illegal “hush money” payoffs to two of his mistresses that violated campaign finance laws.  Trump remains an unindicted co-conspirator in that case.  There is also the personal money that he funneled into his campaign illegally without reporting it, and the many millions of dollars in foreign contributions to Trump’s inaugural committee, in violation of the foreign “emoluments” prohibition in the Constitution.  Much of that dark money has gone missing.

Trump and his business empire have also benefitted financially from more than 200 “pay-to-play” individuals and companies with political agendas that have contributed in various ways to Trump’s properties, according to The New York Times.   Many of these people and organizations have had ties to foreign governments, including our adversaries Russia and China.  This amounts to hundreds of apparent violations of the emoluments clause, as well as obvious conflicts of interest for Trump and betrayals of our national interest.

And this is only a beginning.  There were his open invitations to Russia and China to interfere in our elections.  There was his effort to extort the Ukraine into fabricating “dirt” against his chief political opponent, for which he was impeached.  There have been numerous incitements to violence among his followers, including violence against public officials.  There have been his many acts that violate or undermine the rule of law, including wholesale defiance of subpoenas by almost everyone in his administration.  There are the millions of dollars that Trump has collected from the taxpayers for the use of his properties.   There is his consistent courting of, and advocacy for Russia, a pattern that is inexplicable unless perhaps the reported $400 plus million in his personal indebtedness is owed to Russian “investors”.   (We can only imagine what else is padlocked in the tapes of Trump’s many hours of private phone conversations with Putin.)

Trump’s numerous attacks on our free press, along with efforts to suppress unflattering books, have also violated the protections in our Bill of Rights.  His many attacks on our election system, especially discrediting mail-in ballots during the pandemic, have undermined our democracy.  His refusal to commit to a peaceful transfer of power is a profound heresy.   His subversion of various departments to serve his political interests – including the departments of Justice, National Security, the Centers for Disease Control, the Postal Service, and more – undermines the effectiveness of our government.  Fairly typical were Trump’s blatant violations of the Hatch Act (which prohibits government officials from using public property for political purposes) during the Republican convention.

In addition to the many things that have been direct violations of the Constitution and our laws, Donald Trump has also sewn divisions, ruined the careers of many dedicated public servants, undermined efforts to fight the deadly coronavirus pandemic, and has hidden his malfeasance behind a thick shroud of lies about everything -- close to 30,000 lies altogether over the past four years, or currently about 15 a day according to the Washington Post.  This, too, represents a deep betrayal of his obligation to the American people.  Witness the final Presidential debate, where almost everything Trump said was a gross exaggeration, misleading, or an outright lie: the coronavirus is going away; he’s done more for Blacks than anyone since Lincoln; the Mueller investigation was a “phony witch hunt.” Fact checkers at The New York Times counted at least 29 examples, some of them very harmful or even dangerous.

Donald Trump is a deadly cancer on our democracy.  If we don’t remove him in the presidential election now underway, we are very likely to join the ranks of corrupt, dysfunctional, and dangerous nations, alongside Vladimir Putin’s Russia and several others.  It is literally a choice we will make collectively with our votes.  As the old saying goes, fool me once, shame on you; fool me twice, shame on me.