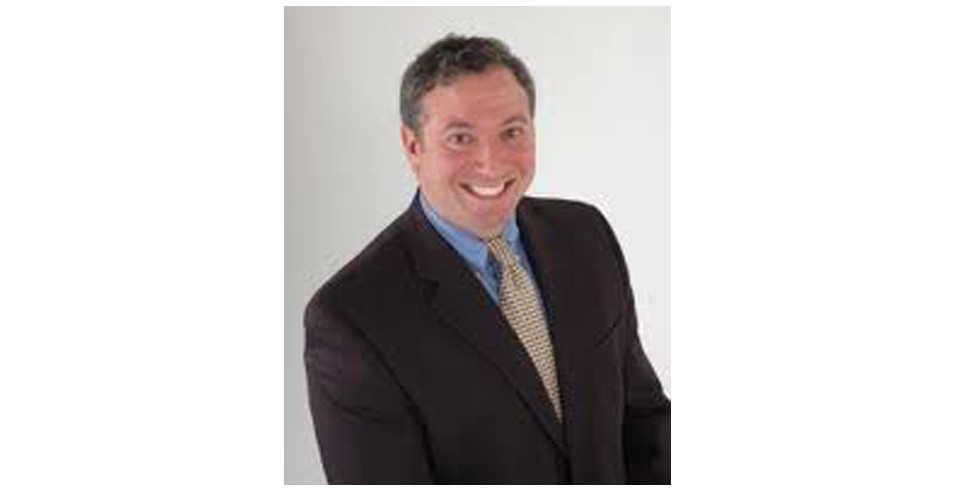 Jonathan Gassman is one of the leading wealth managers in New York City.   A professional who acts as chief advisor to many other highly respected professionals, Jonathan Gassman has taken his knowledge as a CPA and combined it with his experience as a certified financial planner CFP® to provide a heightened level of service to his clients. He is known among his colleagues as an exceptional financial strategist who provides consistent, long-term value to his clients.

One of Jonathan’s colleagues, Michael Fliegelman, has worked with him on numerous projects.  According to Mike, “Jonathan is a financial coach and a financial advisor. Because of his accounting background, Jonathan is gifted at protecting estates and ensuring that their investments are planned correctly. Jonathan has a very intelligent way of protecting wealth and hedging against (eroding factors) such as inflation and taxes.”

Here is one way that Jonathan’s counsel was of immense help to a client.  Every professional dreads the looming prospect of an audit.  Jonathan pays close attention to detail and plans ahead.  One CEO client was anticipating the sale of his company.  The year before the sale, Jonathan took action. He knew that once the sale closed, the client could be audited by New York State. Jonathan took the extra step and trained his client’s secretary to keep detailed records and to record all of the client’s travel outside of New York State. Per Jonathan’s instructions, the secretary kept track of every minute of the CEO’s day.  (He spent over 140 days a year somewhere else). Sure enough, the client was audited. New York State was amazed at the detail of the documentation. Not only did the documentation show where the CEO had traveled, but the audit itself came out completely clean and in his client’s favor during a year that his client’s income had reached its highest earning level ever.

Jonathan works with his clients by spending a significant amount of time listening to them. “I try to add value or simply lend a listening ear. People look to me to provide guidance, counsel, and perspective. That's what it is about - telling them what they ‘need’ to hear, not what they ‘want’ to hear. It's not tough love; it's about support.”

Beyond high performance professionalism, Jonathan has been described by everyone as a Mensch, a remarkable man and a highly motivated human being who believes in helping, a professional for all seasons, a giver, and a man with a big heart. His colleague Mike Fliegelman said, “Jonathan is a guy with an exceptional heart, a giver, who will do whatever is needed to help his clients.”