Being POTUS is a Real Job 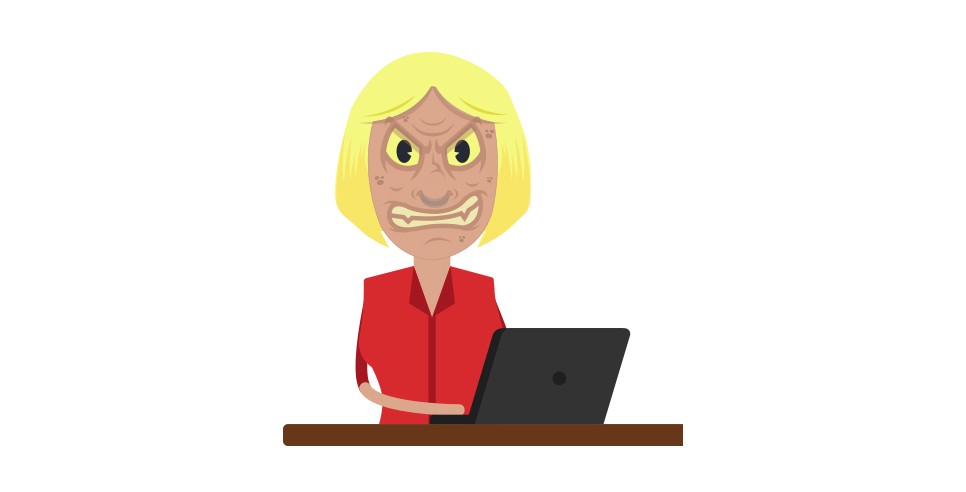 A lot can be said about President Trump’s running at the mouth—unstable, ill-informed, petulant, and just downright nasty. But why bother to repeat the many critics who have already said it all?

What no one seems to get is Donald J. Trump’s behavior, i.e., his modus operandi, is that it is very intentional.  He’s had a life time of defining his own character and honing his talent. He is highly skilled at keeping people off balance. It is how he stays in control—just like an abuser. You’ve met people like him before. An abusive spouse, friend, lover, boss or parent. They’re crazymakers—on purpose.  Aside from being erratic, they always interrupt you when you’re talking. They know how to cut you off at your knees and take control.

Shortly after the inauguration, I spoke to a New York City-based magazine publisher who was long-term friends with Donald Trump. He said, “Trump is going to be a very good President. All that stuff he said, wasn’t true. He’s not really like that.  He just said all that stuff to get elected.”

The funny thing is this Publisher is a lot like Trump. He’s had a lifetime of being brash in business and to him, it’s all bluster.  The Publisher is a bad ass, a New York kind of successful businessman. He also doesn’t have a job. Like Trump, he’s had a lifetime of running a family-owned business. He’s never had to answer to anyone but himself. He doesn’t think of himself as nasty, but he is an abuser.

Whether the abuser is the POTUS or your first employer, it’s always the same. You never know whether he’s going to insult you, batter you, or flatter you and heap you with words of praise.  The object is to keep you off-balance. You never know what’s coming next. You’re in a perpetual state of fight or flight.  And after awhile, you just get worn down and beaten from the constant turmoil. Somewhere along the line, you become numb, you act robotically and of course because you’re not a robot, the synapses that make you a human being stop firing. You’ve become reprogrammed to put up with whatever the abuser wants.  After all, he’s the one who’s in charge. Not you.

Regardless of what you think of Trump and his mandate to cut taxes for the rich while cutting health care for people in need, the travel ban, or the decimation of the Environmental Protection Agency (EPA), the State Department, the National Endowment of the Arts (NEA), or Planned Parenthood, none of these Executive Orders lessen his ability to effectively govern the nation; they are simply initiatives favored by most of the Republican party.

The endless drama perpetuated by POTUS, however, is not favored by either political party.  The POTUS drama is an unending supply of cheap fodder for the media who are by no means fake, but trying to do their job. Trump’s reliance on Twitter is one more way to keep people off balance. His sensational barbs, nasty tweets directed to his adversaries, and his starchy-saccharin accolades to those who support him create a perpetual state of chaos. Trump calls the media fake, but the reality is he uses the media to distract, delude and titillate the people, both the people who elected him and those who did not. And that’s intentional.

It’s not important that Trump is loud, brash, chaotic, a crazymaker, and an abuser. It doesn’t matter if his tweets are perceived as impulsive, childish, and lacking in good judgment. His overt crazymaking might make him appear to be naïve about the realities of public service, and show a low bar for integrity, but they do not constitute his inability to discharge the powers and duties of his office.

Back to the job situation. The POTUS has a job that is defined in the U.S. Constitution. The job is powerful, important and has expectations—performance reviews that are made public due mainly to the rigorous reporting of the press. President Trump has the lowest approval rating—by a significant margin—more than any other President in U.S. History.*  The numbers speak for themselves. And the numbers need to be examined to tell the real story. President Trump has had a lifetime of running a family-owned business. He has never had a job that had even a small measure of accountability. It is time we look at this matter of accountability to determine whether he is constitutionally able to discharge the powers and duties of his office.

Under section 4 of the Twenty-fifth Amendment of the Constitution: A President can be removed if he is judged: “unable to discharge the powers and duties of his office.” The only reason why Congress has not initiated action to examine Trump’s financial dealings is due to the Republican majority in the House of Representatives. It is highly unlikely that a Republican Congress will take any action against a Republican President. Despite Congress’s inaction to probe Trump’s financial dealings and potential conflicts of interest, other legal actions have been initiated. For example, the Citizens for Responsibility and Ethics in Washington, (CREW), filed a lawsuit alleging that Trump’s business holdings are a conflict of interest and violate the Emoluments Clause of the Constitution.

Never let the facts get in the way of a good story. Here are the facts: the POTUS has failed to release his tax returns and abrogate his financial holdings. He is breaching ethics, pure and simple. The complex labyrinth of his financial dealings must be examined for potential corruption and abuse of power. Only the scrutiny of his tax returns and financial dealings can determine whether there is substance behind the alleged Russian interference in the Presidential election.  Is Trump’s withholding of his vital financial information a matter of stubborn hubris—that he doesn’t have to be like every other president and is above the law? Or his refusal a breach of ethics or something greater—moral malfeasance, egregious corruption and an act of treason? Only time will tell.

President Donald J. Trump has refused to release his tax returns and he has refused to divest his holdings. This alone makes him unable to govern the country.  This is the real story: Until the POTUS releases his tax returns, formally divests his holdings in his many business interests, and opens his business dealings to scrutiny, he is unable to perform the duties in the job he was elected to do.  At the end of the day, it’s critical to stay focused on the real issue. Whether you like him or not, or voted red or blue, being the POTUS is a real job and Donald J. Trump must be held accountable. 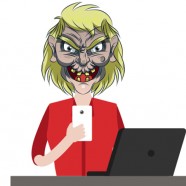 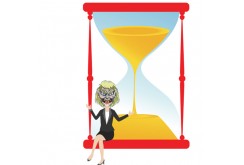