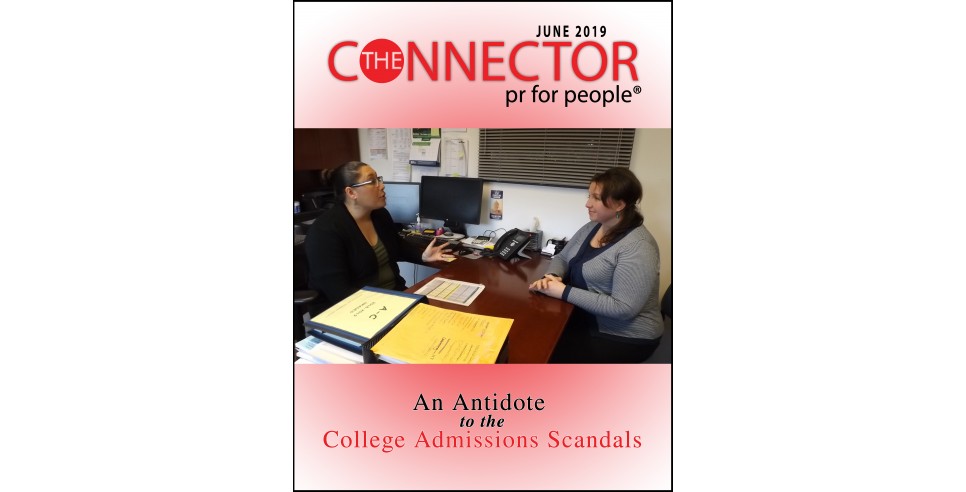 In the 1980s I had the good fortune to attend an event where Sherry Lansing gave the keynote address. She was the first woman to head a Hollywood Studio, 20th Century Fox, and later she became the CEO of Paramount. She said that as a Hollywood executive, “she was always in search of good talent….and furthermore… that good talent would always rise to the top and be rewarded.” Her comments stayed with me through the years.

I believed her then and I believe her now, but there is a flip side to the playing field.

We are led to believe America is a land of equal opportunity. We are led to believe: no matter how humble our origins are, we can still attain the American Dream… if only we use our talent and work hard enough. But this belief doesn’t take into account the real truth that is rooted in the biblical parable of the sower.

“Some seed falls on the path (wayside) with no soil, some on rocky ground with little soil, and some on soil which contained thorns. In these cases the seed is taken away or fails to produce a crop, but when it falls on good soil it grows, yielding thirty, sixty, or a hundredfold.”

If you don’t get a strong education, then you will never know how to land on good soil.  It’s like Sherry Lansing said in an interview … “at Harvard Business School, you’re taught to replant yourself every ten years…to let something else take root.” This holds true so long as you have the privilege of not landing on the rocks.