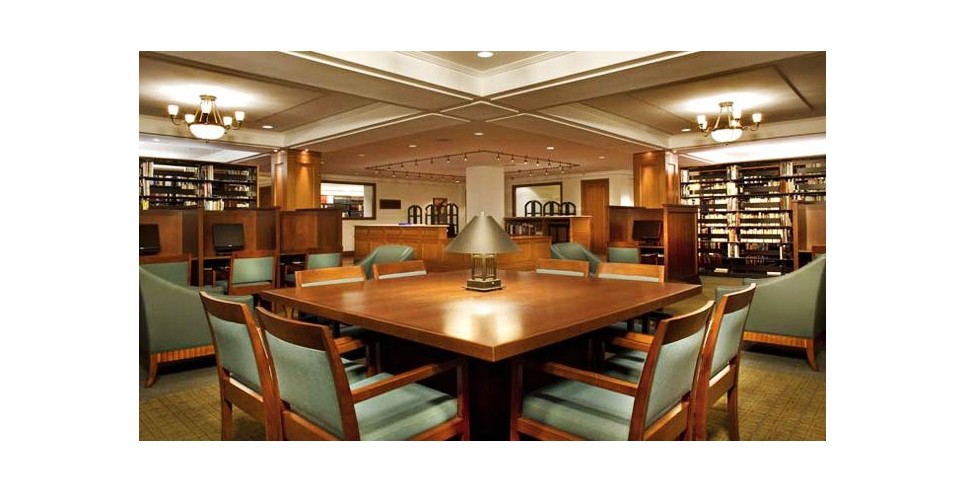 Today’s soldiers are part of a long, valorous continuum of individuals who have put their lives on the line in service to their country. In Chicago, the Pritzker Military Museum & Library is dedicated to telling the stories of warriors and veterans over the course of history.

This well-regarded institution has been a passion project of Colonel (IL) Jennifer N. Pritzker, IL ARNG (Retired). Despite hailing from one of America’s wealthiest families, Pritzker chose a military career, working up through the ranks in the Army for 11 years and then going on to serve 15 more years in the Illinois Army National Guard. From that experience, Pritzker developed a bone-deep appreciation for the dedication and sacrifices made by fellow service members.

Upon retiring from military service in 2001, Pritzker got actively involved in historic preservation projects and philanthropy – she serves on the board of the Chicago Symphony Orchestra and is a generous funder of transgender rights programs at think tanks and universities in both the United States and Canada. Pritzker herself transitioned some years after concluding her military service and today, as perhaps the world’s only transgender billionaire, she has become a vocal and visible advocate for transgender service members.

Pritzker founded the Pritzker Military Library in 2003, with the aim of enlarging the public’s understanding of national security and military affairs and underscoring the courage and sacrifice of America’s citizen soldiers. She sourced it with her personal collection of books on the armed forces. But there were other artifacts in the Pritzker family holdings, too: maps, medals, journals, letters, posters and more. So in 2011 – after Pritzker bought and undertook the restoration of a century-old office tower on Michigan Avenue with the intention of housing the Library there – she expanded its mission to include the artifacts.

Today the Pritzker Military Museum & Library is staffed by 24 professionals. It occupies the second through fourth floors of the impeccably restored Monroe Building, which stands just across the street from Millennium Park and the Art Institute of Chicago. The prime location on Chicago’s Loop conveys Pritzker’s regard for the patriotism of those who have served in the armed forces.

The Library now houses more than 65,000 titles that cover not only all of U.S. military history but also other bellicose periods in other parts of the globe. A section of rare books safeguards publications dating back to the 17th and 18th centuries, and there are growing collections of wartime sheet music, unit histories, and collections that relate to military medicine, including volumes on the Veterans Administration.

All five branches of the U.S. military curate recommended reading lists for the education of their officers and enlisted, and the Library makes a point of acquiring a copy of every book that is included on those reading lists.

Over the course of the pandemic, the Pritzker Military Museum & Library, like every other institution, shifted to online presentations, tapping its wealth of digital resources. These include recordings of more than 200 oral histories with veterans: there are unique recollections from a Buffalo Soldier, a Donut Dolly, and Senator Bob Dole – as well as aviators, sailors, infantrymen, MPs and chaplains. A videotaped “Citizen Soldier” series explores military history and policy through discussions with guest authors, scholars and military personnel. Another series focuses on interviews with Medal of Honor recipients.

As of this writing, the Library & Museum has reopened to the public, and has just unveiled a new, year-long exhibit: “Drawn to Combat: Bill Mauldin & The Art of War,” which features more than 150 drawings and cartoons by Pulitzer Prize winning cartoonist Bill Mauldin.

The Pritzker Military Library & Museum is located at 104 S Michigan Avenue in Chicago. Open hours are Tuesday through Saturday, 10 AM – 4 PM. Admission is free for all visitors with active military ID, as well as members of the Pritzker Military Museum and Library. For all others, the admission fee is $5. The Museum & Library is opening in accordance with the latest health protocols, and masks are mandatory. For the most up-to-date details, visit www.pritzkermilitary.org/covid-19-response