What Kind of Mark do you want to make? 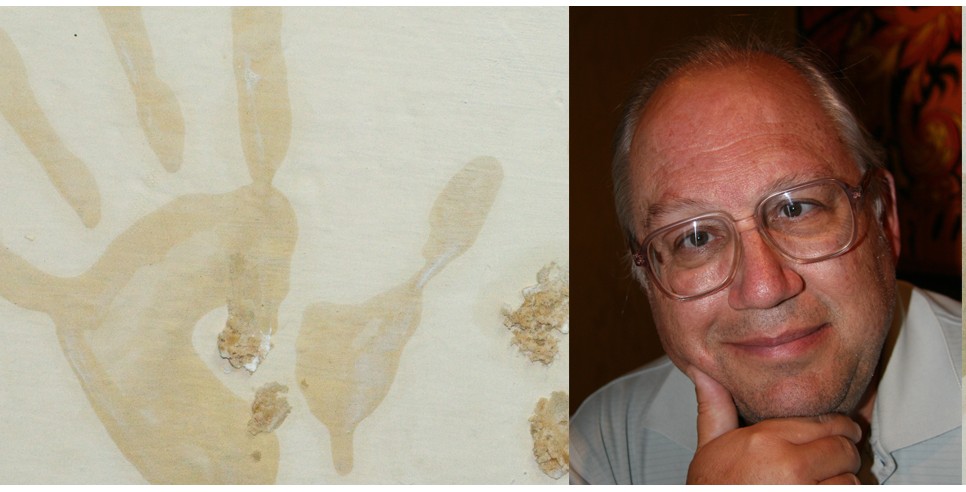 We all want to make some kind of mark on the world, to leave something behind that shows that we were here and we mattered.  Few would argue about that.  The real issue is what kind of mark we want to make.  In recent years, young people have increasingly described that mark in monetary terms—so many want to be a millionaire, or a billionaire even.

Indeed some recent college polls asking students what matters more to them when they graduate—getting a lucrative job or one that contributes to the world—have found two-thirds of them wanting the money, a complete reversal from the 60s and 70s when a similar majority wanted to do good for the world.

These polls may be deceptive; there’s no mistaking a new interest in positive action—shown in the thousands who march to stop global warming or fill halls and stadiums for Bernie Sanders.  But college faculty don’t deny the way their institutions are changing—emphasizing the earning power of their graduates rather than the quality of their contributions—and this change has come in part from popular demand.  Even the new emphasis on volunteering while in high school or the early years of college seems in some ways more like resume padding than altruism.

If that’s the case, and if these young people feel that what will bring them happy lives is heavy pocketbooks, the research suggests they are sadly mistaken.  Tim Kasser and other psychologists have gathered reams of data showing that students with materialistic ambitions rather than service goals are consistently less happy as adults.  This doesn’t suggest you can’t be rich and happy, not at all.  It does suggest that if your goal is to be rich—rather than to contribute to a better world—the odds are you will be less happy than if you chose the road less traveled.

When the mark we want to make is monetary, there can never, it appears, be enough of it.  There’s always somebody out there who is richer and the rat race to accumulate is always yours to lose.

My personal hero, the late environmentalist David Brower, used to speak a lot to young people.  I remember a time when he addressed a group of them in the late 80s, an idealistic team of students who were working to save Mono Lake, an amazing ecosystem in Eastern California that was dying because Los Angeles was taking all the water that flowed into the lake.

He told them that in later years they would appreciate the choice they’d made—to make a difference instead of making a killing.  They don’t call it making a killing for nothing—the effort to do it ends in killing the spirit in us, and not infrequently, our bodies as well.

My work with the organization Take Back Your Time has shown me that many of the people who work the longest hours in America are doing it primarily for the money.  The Wall Street traders brag of their hundred hour weeks.  But San Francisco physician Bart Sparagon told me such people are racing toward a heart attack.  And even if they survive, and make millions, what will they be missing in their lives?

Now it’s true you can work hard and long for things that matter—a cure for cancer, for example.  But that’s not the general rule.  The saddest thing about the horribly overworked Amazon employees,  whose stressed lives were examined in a recent New York Times article, was that they weren’t even putting these hours in for something essential—like a doctor working overtime to save lives—but for a goal breathlessly banal, getting a package to the door of an inpatient customer a couple of hours earlier than they used to be able to.

Yet even if the goal is admirable and the work is great fun, you can have too much of a good thing.  Like chocolate, for example.  Well, on second thought, maybe you can’t have too much chocolate.  But people often say to me “If I love my job, isn’t it OK that I work 80 hours a week.”  And I have to respond that if they are working such hours, it’s surely better if they love their job than hate it.

But still, what might they think in twenty years?  Maybe then they will have lost their job in a layoff, or if they are entrepreneurs, maybe they will have lost their clients.  Will they then look back with regret that they didn’t make time for friends or to have a family?  The saddest pain of all is loneliness, and America is becoming a very lonely country.  A December 2010 TIME/AARP study found that the percentage of Americans who could be characterized as “chronically lonely” rose from 20 to 35, a near doubling, in the period from 2000-2100 alone.

So when you think about making your mark, think first about what kind of mark you want to make.  As they say, no one says on their deathbed that they wished they’d spent more time in the office or more time making money.  They’ve usually become wise enough to know that time well spent and the mark worth making is time spent making a difference, serving others, experiencing the beauty and wonder of the world and tending to relationships.

John de Graaf is an author,award-winning documentary filmmaker and president of Take Back Your Time, an organization fighting overwork and time poverty in America. 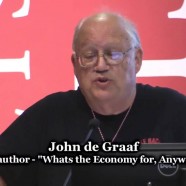 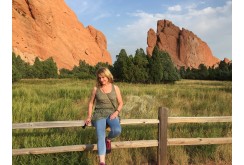 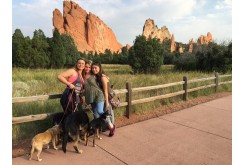 A major angel investor in high tech companies, who is a woman, told me she didn’t like to invest in ventures led by women  the vision of male entrepreneurs like Jeff Bezos, Larry Ellison or Steve Jobs. Some women build large businesses, she explained, but they’re usually based on girly products. Women don’t build companies that are based on disruptive technologies and have the power to change the world.  Even Amazon, a name associated with... 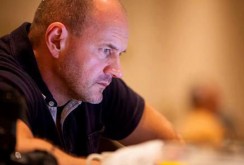 Capital is the lifeblood of any business venture, and for startups, securing enough capital to become operational and profitable is a daunting challenge. Here is a look at the pros and cons of five startup finance strategies.

1. Friends and family: Asking friends or family to invest in a new business is a very informal financing strategy. This is among the simplest ways to finance a startup business. The pros –... 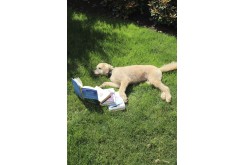 Inequality isn’t just bad for people.  It also affects our companion animals.   In the modern American economy, some workers have become money-rich and time-poor.  Others, who lost jobs or were downsized during the recent recession, became time richer but money poor.  And many Americans, forced to work multiple jobs to make ends meet are poor in both time and money.  In each case, pets are affected. 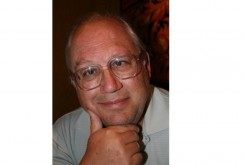 WELL-BEING AND HAPPINESS—AN ATTEMPT AT DEFINITIONS

These days, there seems to be a growing consensus that the old measurements that nations have used to evaluate economic success—most notably, the Gross Domestic Product—are blunt swords which tell us little about quality of life.  Around the world, many countries are looking for new metrics.  In October, I joined 1400 people from 60 countries at the OECD’s annual Measuring Well-...