The Real State of the Economy 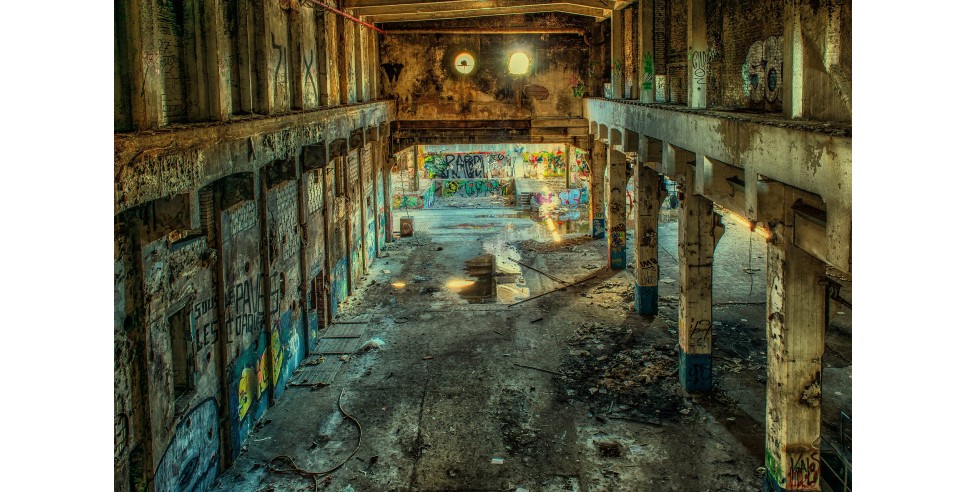 There are as many dimensions to an economy as there are transactions taking place in it. Somebody buys a car, taking a loan out on it; this purchase is a drain on their finances for the next decade; it’s difficult to afford groceries; it’s difficult to pay for utilities; they try to find a better job to afford the loan payments, but it’s a tight labor market and they barely hang on to their current job, so they keep struggling and finally at the end of the decade, just before they make the final payment, they lose their job, and go into default on their car loan because they have an overdrawn balance in their bank account; now they have to find a new job and buy a new car.

Based on the Bureau of Labor Statistics, the unemployment rate has been mostly dropping from around 5% down to 3.9% between August 2016 and August 2018, with a low of 3.75% in May 2018. The date that is of particular importance to the upcoming November 6 election in all this data is January 20, 2017, the date Donald Trump took the presidential office. Journalists are struggling to determine if Trump has had a negative or a positive impact on the economy.

Some journalists have pointed to the continued improvement in major economic indicators as proof that he (and in turn the Republican ideology of starting trade wars, igniting racial conflict, lowering taxes for the wealthy, and helping bring back coal mining) is beneficial. Others stress that economies are innately cyclical, rolling up and down at a mostly predictable rate as investors panic and then regain confidence. They also point to narrower indicators such as the growth of student, national and credit card debt as proof that most Americans are under economic stress, inequality and impoverishment.

The chart for unemployment may have continued to drop since January 2017, but given the nature of markets, is the economy likely to slump back into a recession or worse in the coming years if the Republicans continue to have control over all three branches of government? How journalists answer this question is going to impact reality as it will have an impact on confidence.

Here are some statistics that indicate that things are not so rosy for many segments of Americans. There has been no major change in the number (1.4 million) of those marginally attached to the labor force, a group that is not in the labor force, wants and is available for work, but has not looked for work in the past 12 months: this group is not counted as unemployed because they have not searched for work in the 4 weeks before they took the survey. Of these, 434,000 were discouraged workers, a number that was also unchanged (due specifically to a lack of faith in the job market). These are the people that are struggling the most financially. The growth of an upper-class lawyer’s 401K plan is not what should concern journalists or economists as they consider the impact of politics on economic inequality.

Here are the areas of employment that saw an increase over the last two years: professional and business services (519,000 in a year), healthcare (301,000 in a year) and mining (104,000 jobs added since October 2016). How can all these sectors be gaining employees and yet the group that was discouraged from employment is not grabbing some of these opportunities? One clue that gains for some are coming at a cost to others is that the unemployment rate for Hispanic or Latinos went up in August 2018 to 4.7% from 4.5% in July. Perhaps the anti-immigration rhetoric is showing its impact here. One of the only sectors that suffered a greater loss in that month is those under 25 with less than a high school diploma—this sector increased from 5.1 to 5.7%.

Another explanation for the overall drop in unemployment is that more employees are settling for part-time employment—this number rose from 21.47 million in August 2017 to 21.78 in August 2018. Nearly a tenth of the American workforce is “part time for noneconomic reasons.” If you are making a minimum wage, a part time salary is, by definition, going to put you below the living wage. If this segment is growing, this indicates a growth in job instability, financial insecurity, and underemployment. Another curious set of indicators is the drop in American manufacturing, in particular of durable goods, including motor vehicles and parts, in the month of August. The US-China Trade War was initially launched in stages starting in April, with a spike on July 6 when the U.S. imposed a 25% tariff on Chinese Goods. The change that occurred in August was that China reciprocated with its own set of tariffs on American goods, and the hit to American manufacturing might have been instantaneous.

In August, employment in manufacturing fell by 3 thousand overall, and by 4.9 thousand in the motor vehicles segment. Retail trade employment dropped by 5.9 thousand that month, also perhaps a side effect of the Trade War, as the price of the popular Chinese-made fast-fashion items must have gone up and consumption probably dropped. Because there are so many different types of unemployment and employment, a more telling indicator of true employment might be the employment-population ratio, or the number of total 15 to 64-year-olds who are employed in a given country. This number grew in the US from 57.4 in 1970 to a peak of 74.1 in 2000 and then dropped back down to its current near-record low point of 60.3 in August of 2018.

What was this ratio like during the Great Depression? The peak of the unemployment rate was reached in 1933, when 24.75% were officially unemployed. In that year the US population was 92.95 million and the labor force was 51.84 million at a ratio of 55.77. This number remained steady between 1929 when the unemployment rate was only 3.14% and 1940, when it started to drop off down to 14.45%, and only began recovering by a percentage point (56) in 1941, when unemployment was down to 9.66%. In other words, only the lowest point of the Great Depression was a worse economic time for America than the present moment.

Are Americans unemployed because of the opioid crisis, marijuana or alcohol addiction, racism, sexism, corporate irresponsibility? The available numbers fail to describe most of these dimensions adequately. Just because the unemployment rate was better in 1929 than it is today is not an indicator of a grand time, but rather of a low point when nearly half of Americans were not employed.

Those who were struggling financially continued to do so, but now they showed up in economic indicators. A 60.3 rate puts the US in a group of some of the least employed countries in the world, together with Poland (60 in 2013), Slovak Republic, Hungary, South Africa (at 42.7 in 2013, the lowest recorded), India and China. There are more employed people in Mexico, so Americans can stand to benefit by a lack of a border wall in that direction.

The size of the US economy has returned to its pre-recession size in 2011. But economies have been “growing” steadily since markets were invented. Nobody would invest in the market if it had an overall downward trend. It is growing because of inflation, as prices of goods go up, and salaries go up, and the comparative value of a salary remains steady. GDP per person was falling until 2012, but has been moving up since then. Treasury bond prices are down since the election which has created a slight increase in their trade, but the 10-year Treasury yield is about the same as back in 2012. The value of the dollar against the euro hasn’t changed much in the past decade as well.

US productivity has been on a continuous upward spike since 2005. This can be attributed to the fact that employees are often terrified of losing their jobs in a tight economy. The 30-year fixed mortgage rate has started to go up since the 2012 low. Sales of new family homes have been steadily rising since 2011. All of these increases have not undergone any changes in their progression since the election. The US national debt has been outpacing most other indicators in its steady rise towards levels that indicate US will never have a surplus or a deficit-free budget again.

Most Americans believe their tax dollars will be used to pay off past debt and fewer dollars will be used for fixing roads, maintaining schools and for other critical infrastructure items.  The question remains: Are Americans paying too much in taxes to compensate for the financial irresponsibility of their elected officials? The White House has found a few indicators that seem to show that the economy has been improving since the election. These include apparent growths in business investment in structures and equipment, and blue color jobs. There are some very happy contractors out there who have made a hefty profit in selling structures and equipment to businesses. But the reality of this economic picture is that the economy is experiencing its natural pulse of growth after a recession.

The best time to invest is when things are at their worst because there’s the highest potential rate of return and the stocks can only go up. Even the Great Depression was the best economic point for businessmen who invested in those years, as they saw the highest possible rates of return in the decades that followed. But what does this mean for Americans who are bearing the tax burden to pay for a runaway deficit?