The Digital Strategies of High Fashion and Portable Devices 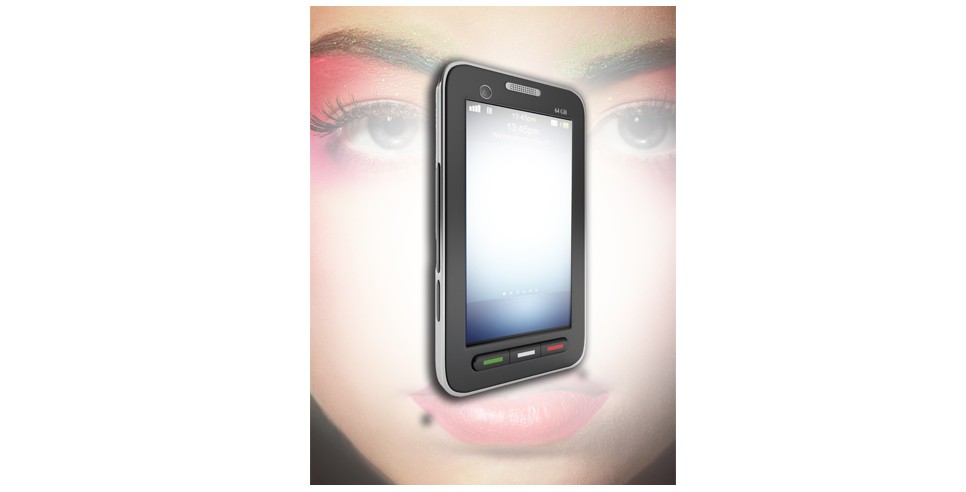 Digital Strategy creates a level playing field in high fashion.  This strategy is in marketing, protection against knock-offs, and maintaining brand integrity while reaching far more customers and end users.

Tech is the new fashion.  Or better put: technology is in vogue at design houses and the fashion world.  Technology and fashion are now merging into one and the same product and entity.  How so?  By fashion houses that have embraced the latest in digital advancements and are using 3D printing to create product.

A gown or dress valued at five figures is created and worn to an event by a bold print name.  The next day videos and photos of the dress and the star who wore it are all over the web, television and print.  Shortly thereafter the pattern (read: the file) is made available.  For $20 dollars the file is fed into a 3D printing process and just like that, a copy is made.  Depending on the fabric used, it could be astonishingly like the original, or simply a lesser fabric knock-off with exceptional attention to detail.

These dresses, plus the accessories, are available for viewing and sharing on Pinterest and other digital media.  The social aspect adds to brand awareness and product promotion.  All at minimal cost to the fashion house.  Tech plus creative design, with a touch of inventiveness and digital distribution, has broadened the category.  That which was out of reach is suddenly no more than a 3D Printer away.

A major issue for women in the digital era has been how to carry their various devices without having to tote a large bag or (perish the thought) hang them on a belt like men have been doing since the earliest inception of the Blackberry.

Carrying devices – a phone or two, Mophie or Vista chargers, an iPad Mini or Android tablet, and then the headphones, extra batteries, and so forth – that’s just for the men!  Women may also carry other personal care, beauty products and devices, all such things found in purses.  But a large enough bag is not always appropriate.  What to do?

For men, pockets might be the answer.  But that isn’t always a realistic strategy for women.  Is this sexist?  No! Pockets in women’s clothing do different things to women’s figures.

Dressers, designers and costumers all agree: devices in the pockets of women’s clothing may do less than glamorous or attractive things to women’s figures.  Empty pockets are one thing.  Pockets filled with devices are another.  The lines change, the appearance and balance are upset, not flatteringly.

Men can put small phones (or not so small ones) in the breast pocket of their shirts.  This is not an option for women.  As one designer put it, “women have breasts, not breast pockets.”

Special design is called for.

A company that met this challenge is Scottevest.  Company founder Scott Jordan is a pioneer in clothing for the digital era.  In 2000, Jordan, a Chicago lawyer, gadget nut and early technology adopter felt a need to carry all his devices around with him.  “I wanted to do it conveniently, comfortably, and not look like I was carrying all this stuff. It occurred to me to take the premise of a fishing vest to create something like that, except for the technology that a gadget guy like me would carry around.” Scott explained he had a fanny pack, a knapsack and was struggling to carry all his devices.  The first product back in 2000 was the Scottevest, with pocket compartments designed for pagers, Blackberries or PDAs, keys, IDs and a special feature: channels and a slot for a wire to come through for a headset.  At its time this was revolutionary.

Initially the product line was all men’s clothing, as it grew from the vest to jackets, fleeces, coats. Selling almost exclusively online, back in the early 2000s before the rise of eCommerce, the company met with considerable success.

The next clothing line was Version 2 for Women.  Scott Jordan explains, “It was a failure! We made some early mistakes.  You can’t just take a men’s product and slightly accommodate for woman’s figure and call it a product.  We learned that pocket structure and look and feel were very important.  Issues of pocket placement, curves of hips, we just did it wrong.  So we took a hiatus on women’s products for a number of years.”

Scottevest’s Chief Marketing Officer Rich Ullman points out that the women’s trench coat product is a perfect fit for today’s woman.  “It’s great in the rain, waterproof and the carrying aspect is wonderful.  It’s hands free for all the devices. You compartmentalize them, but can get them rapidly. You know it’s there in the jacket.”

Other technology in this area includes digital fitting applications for custom shoes, shirts and suits.  Creativity in fashion and design becomes a rapidly produced product via technology.  This blend of digital strategy and fashion/design culture improves the shopping experience and the clothing products.