Who’s Afraid of WHO? 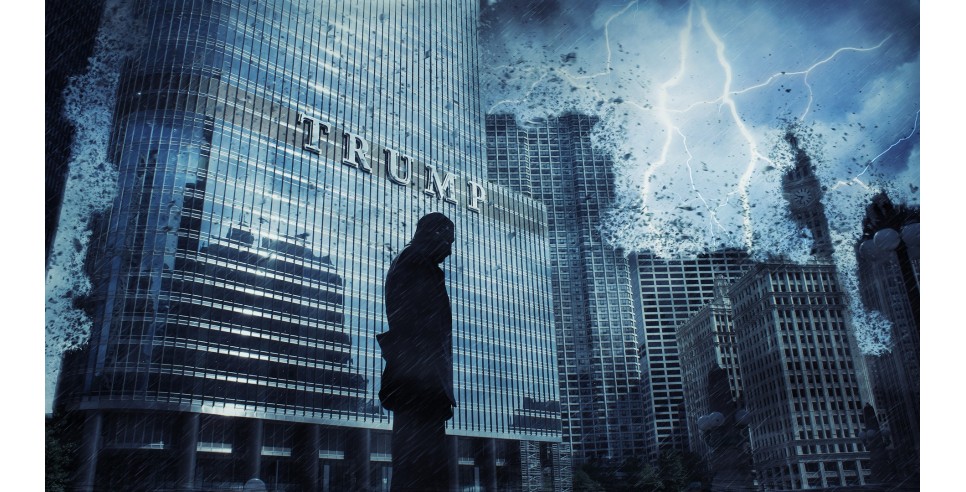 Who’s Afraid of WHO? A political virus is assaulting our country, and the epicenter is Donald Trump.

Donald Trump has been threatening to withhold U.S. funding support for the World Health Organization (WHO) while it is in the midst of doing all it can with its relatively paltry annual budget of about $2.5 billion (the equivalent of a single large U.S. hospital) to assess and monitor the Covid-19 pandemic and provide guidance and assistance to the world’s 195 countries.  Actually, this country is already $200 million in arrears on its prior pledges.

So, what’s the problem here?  Public health experts have generally given WHO high marks for its performance so far.  The “problem” is that our toxic president is looking for a scapegoat for his own failings, and has doubled down after the WHO director general, Tedros Adhanom Ghebreyesus, pushed back against Trump’s initial criticism that WHO delayed issuing a warning,  is too “China-centric,” and should have issued an international travel ban.

Donald Trump and the truth do not seem to have a working relationship with each other.  WHO was initially denied entry into China and this caused some delay in gaining the needed information about the nature and extent of the pandemic.  Blame China for that.  The director general used some flattery to gain China’s cooperation, something Trump should certainly understand.  And a travel ban is not something a WHO director general is legally allowed to do.  Gavin Yamey, the director of Duke University’s center for policy impact in global health, has been quoted as saying: “If the United States had followed the WHO’s very clear advice on identifying cases, isolating cases and conducting contact tracing, then it wouldn’t be in the appalling situation that it is in today…To blame the WHO for acting…in ways that are entirely consistent with what WHO practices have been for decades is the height of hypocrisy.”

The coronavirus pandemic is bad enough, but it has been compounded by a malicious political virus, and its epicenter is Donald Trump.