At Ground Zero in Washington State 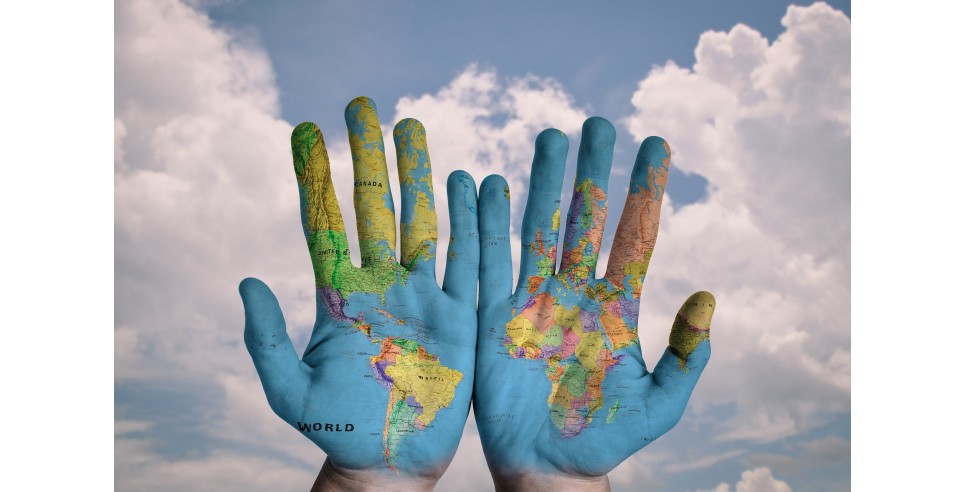 “I can’t believe the city is canceling the St. Patrick’s Day parade and run next weekend. Don’t you think this is an overreaction?”

When I wrote last month, a single confirmed case of the novo coronavirus had been confirmed in the United States, just north of Seattle. Yesterday the number of confirmed cases in Washington State had risen to 102, with 16 deaths. The Center for Disease Controls (CDC) reports that, as of March 7, there were a total of 164 confirmed cases and 11 deaths, with 19 states reporting cases, noting that “data reported by states should be considered the most up to date.”

You can see why I would characterize us at Ground Zero here in Washington State. Fortunately, we have a remarkable working alliance between the Washington State Department of Health, the King County Public Health system, and the City of Seattle’s Emergency Operations Center. It is this group that took the lead and has been carving out the statewide response since January 24, when King County Public Health elevated its Health & Medical Area Command from partial to full activation for surveillance, disease investigation and case monitoring. The shortage of personal protective gear for medical professionals and the lack test kits has hampered the effort on the ground.  A lack of clear signals on when to suit up to first responders has led to unfortunate consequences: 12 of the firefighters who responded to calls from the Life Care Center in Kirkland are currently in quarantine, with a number of them exhibiting symptoms.  It is estimated that the Life Care Center facility is tied to at least 14 of the deaths in Washington State. As of March 8, this morning, there are still not enough kits to test every patient and staff member of the Life Care Center.

The situation at the Life Care Center mirrors the challenge we have nationally: personnel are not trained to identify and treat infectious diseases like this, and so containment did not take place. If the Kirkland facility is one example of the challenge we face, then cruise ships, also a contained environment, are surely another. Not only are there not enough test kits, but sloppy decisions got made early on that caused the virus to spread further. Once the U.S. State Department decided to fly home the American passengers on the Diamond Princess ship parked in Japan, it flew 14 sick passengers on the same plane as those who appeared to be healthy. A whistleblower has reported that staff who met the plane were not properly suited up or given precise instructions on helping passengers move to quarantine. Every time a mistake is made like this, more people become infected.

It is only in the last week that the federal effort has been shaped into a task force and decisions are being made by scientists rather than politicians. An additional $8.5 billion has been signed into law to deal with COVID-19. The criteria by which people are tested, the quantity of test kits being made available, and the number of labs able to complete the testing have all expanded. In theory, everyone now understands they must be wearing personal protective gear when dealing with possible cases.

The private sector—Microsoft, Google and Amazon, for example—started making decisions last week to ask employees to work from home until the end of March if possible. The University of Washington, where I teach, made the decision to conduct classes for the rest of winter quarter online rather than in classrooms. Shortly after that decision was announced, other colleges and universities have followed. Meanwhile, at least as I write, public resources like libraries, community centers, and public transportation are still operating, though with more frequent cleaning and without events that would put numbers of people in close contact.  Seattle Mayor Jenny Durkan noted this afternoon that the tightly coordinated Washington State response may shift into some mandatory rather than recommended guidelines this coming week. If so, our state continues to lead this fight.

So far, I have been speaking mostly about Washington State and its response. Though the numbers are going down in China, there are now large outbreaks in Iran, in Korea, and in Italy. The most recent numbers from the World Health Organization (WHO) reported on March 3 that there were 10,566 confirmed (1792 new) cases, in 72 countries (8 new). That the WHO has not yet characterized the outbreak as a pandemic is a political decision, not a science-based decision. It is unfortunate that the time between when we learned of the outbreak in China until now was not used better to ramp up supplies, create policies, and rehearse procedures we have now learned to enact. It remains to be seen whether other countries will try to contain outbreaks by closing borders or preventing travel.

We are coming to understand now that perhaps many have already contracted and recovered from coronavirus since early January. Without test kits, there is no way to verify that assumption, but we do know that roughly 80 percent of the cases are relatively mild.

If you are in the vulnerable group for this virus—over 60 years of age, pregnant, or having a chronic health condition—you will want to avoid gatherings of more than 10 people. Everyone should be following best practices for any infectious disease. Thanks to this list from the Seattle Times:

Though staying at home may seem difficult, try to retain familiar routines where possible.  I will be spending the next couple of weeks converting my spring quarter courses to online rather than in-person classes – trying to make each session as exciting as it would have been in person, inventing new digital intersections where possible.