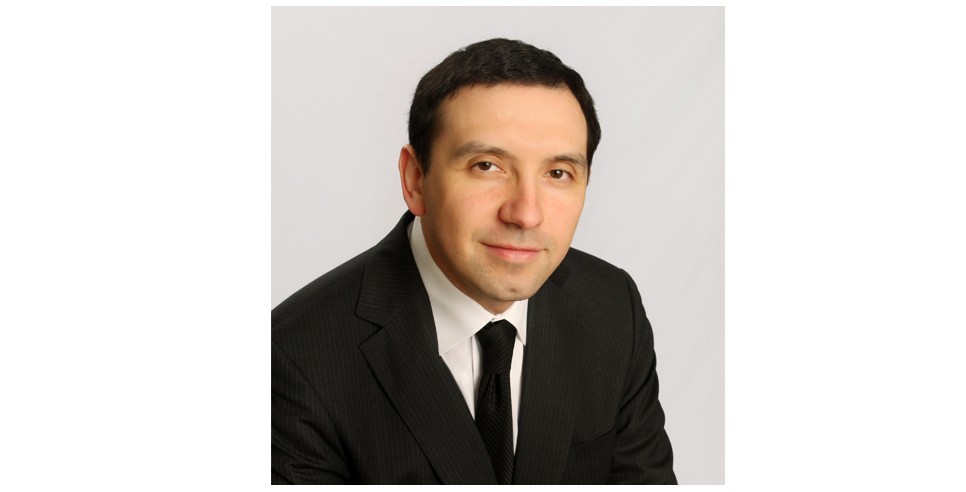 Alexander Shor remembers not having a lot of stuff when he was growing up in Latvia.  His world was monochromatic. Most of his books were in black and white. Having books with color photos was a great luxury.  His favorite book was a cook book collection of eastern European, Russian and Latvian recipes.  He loved the recipes for shish kebobs, borsht, and Chicken Kiev, but it was the stylized color photos that he loved more than anything. He could never stop looking at the color photos because everything else in his world was in black and white. “Every time I saw a beautiful thing of color I was excited by it,” he said.

Alexander could feel an unspoken tension among the region’s many ethnic groups hanging overhead like a dark cloud. He knew he wanted to go to America. Coming to American was like going from black and white to living color. If you work hard, then you succeed.

Alex, as he is fondly known by his patients, is not an ordinary dentist. Alexander Shor, DMD, MSD is a prosthodontist with a practice in Seattle where he does the complex work with dental implants and dental prosthetics: crowns, bridges and dentures. He came to our November business networking event and one of his former patients just happened to be there too. When she saw him, she referred to him as an uber dentist, and said “I think of you every time I bite into an apple. You saved my front tooth.”