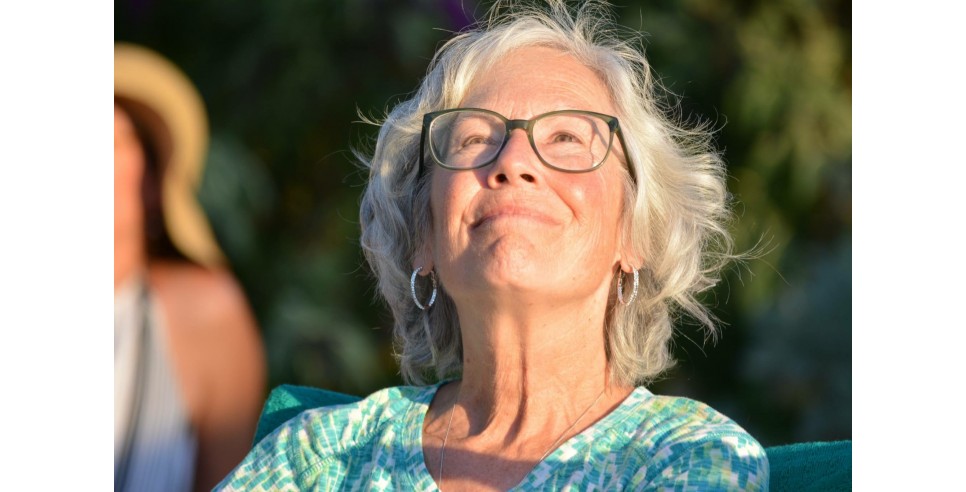 We still have more than a month to go before we’re done with this year that has hurled everything but the kitchen sink at us. The stressors have been nonstop. There’s a deadly virus on the rise that’s left everyone feeling isolated, from elders in nursing homes to kids kept home from school.  There’s financial uncertainty, and there are the manifold calamities of climate change. And now that it’s November, good old Seasonal Affective Disorder is raising its gnarly head, just as we’re trying to contend with the tempers and nerves and egos that have scarcely begun to settle in the aftermath of a particularly fractious national election.

To borrow from a popular children’s picture book title, this has been a terrible, horrible, no good, very bad year.

So where do we find solace? It’s not at the bottom of a bottle, and it’s probably not in a box of chocolates, either. For guidance on how to move forward with a more uplifting mindset, we checked in with Seattle-based doula Bhakti Watts.

While most of us think of doulas as the companions who provide emotional support to women (or couples) who are having a baby, there also are doulas who specialize in easing the transition at the other end of the life spectrum. Watts is one of those. As a longtime caregiver and, more recently, as an end-of-life doula, she has plenty of insight into what it takes to quell anxiety and focus on more worthwhile emotions.

“It’s all heart-based,” Watts says. “Once I get to know the person who is dying, that person is the one I feel the most loyalty to since it’s their process – I like to make sure that they’re surrounded by what they want to be surrounded by.”

Many of the tools in her toolkit deal with physical sensation. She engages the senses by employing Reiki for pain control or simple relaxation, playing music that has personal significance, and using various essential oils to calm or invigorate.

Sometimes she works with her terminally ill clients to create legacy projects for their beloved survivors to remember them by – this might take the form of a recipe collection or photo album. It might mean the taping of an oral history.

Other times she reads aloud to them from texts that they cherish – be that the Bible, poetry, or something else entirely.

You’re probably already recognizing that you don’t have to be on death’s doorstep to adopt any of those strategies right now, for yourself. Such practices contribute to feelings of purpose and wellbeing any time.

To that point, Watts has branched out during this pandemic year, creating a True to Life discussion group that meets via Zoom. These aren’t people who are dealing with a terminal diagnosis; they’re simply folks who wish to reflect, in Watt’s words, on “living now in an aware way.”

Limited to eight people, the weekly convening allows participants to be listened to closely, to ask for advice, and to practice empathy.

Watts has already begun a wait list to form another True to Life group. She also sees the potential for creating other small discussion groups – for families of dementia patients, for example, or for caregivers of people with disabilities.

She emphasizes using whatever devices we have at our disposal: Zoom, telephone, letters. In her own personal practice, she creates collage art and then shares it via e-mail.

“Just try to give everyone extra love – that’s the best antidote,” Watts counsels. “We are here now and we have that to give each other, no matter what else we lose.”