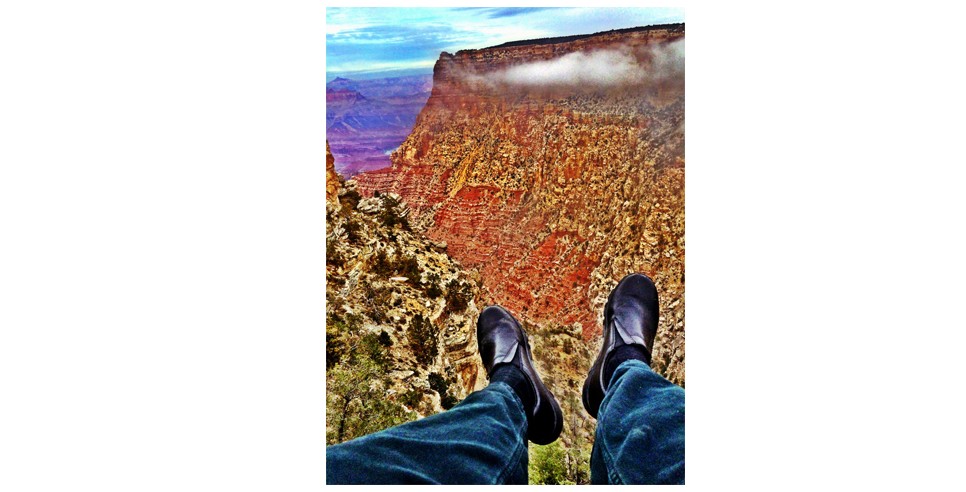 The Leap, the Jump to Risk

There is a path of the straight and narrow.

And there is a path of an unexpected roadway. You can take either, depending on your expectation of outcome.

There is an easy way, and there is another, that breaks the normal causeway to something more adventuresome. And while one path — the easier route — might be more accessibly protective and comprehensible — the other leads to insights and changeful recognition, the desire to move strategy and tactical outcomes to a new tier of expectation and certainty. Risk, to an etymological review, means to “run into danger,” in a manner implying that the wanderer is running headlong into danger. More so, it’s about journeying to a path which could lead to unexpected outcomes and change — which could be revealed in new insights, catalyzed learnings, electrifying exposures — that inherently lie in the risk of the differing and unexpected pathway. The leap out into the void of uncertainty — like the flash of intuition — the one who jumps to risk either lands on their two feet, or falters. And that falling could be yet another learning.

The risk is, as in anything, a matter of willingness to ride out the wilder torrent, to come to the steeper cliff, to stride and swim into the more explosive storm. Because it is in there that the rival learning can happen that can be forever changeful.

The closer you are to the edge, the further you can see, and what new horizons might be revealed. 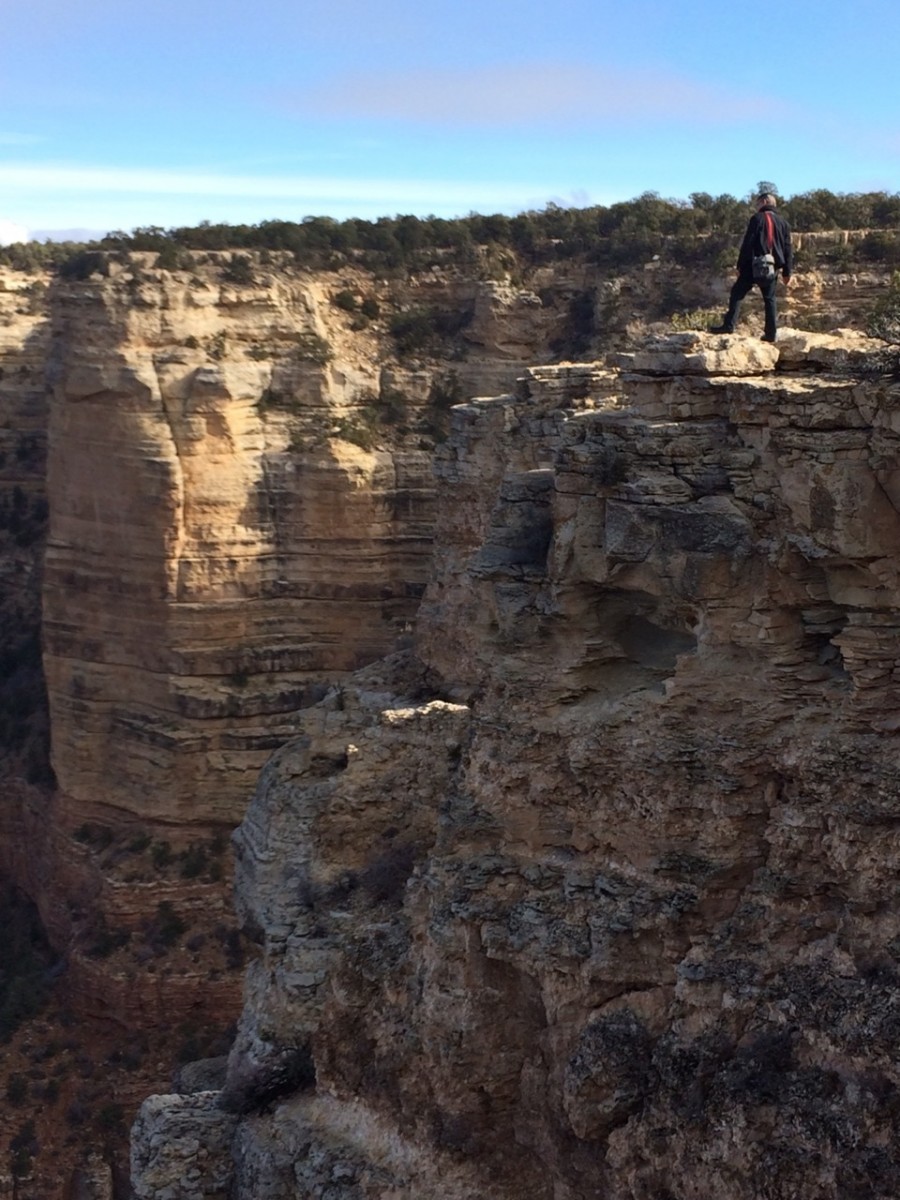 Step to the brink, and consider what risks could be in the dimensionality of transition — to get through anything challenging will take the risk of the leap past and through the normal channel.

The unexpected lends itself to spectacle, surprise, unique positioning and presentation, context and construct. To expect presumes anticipation and waiting — a deference to the known.

Now, onwards to the new, the unknown, the leap to risk and adventure — the adventure of risk awaits.

Journey onwards. The new. the unexpected.

You won’t get there from here.

Write your good byes and go. 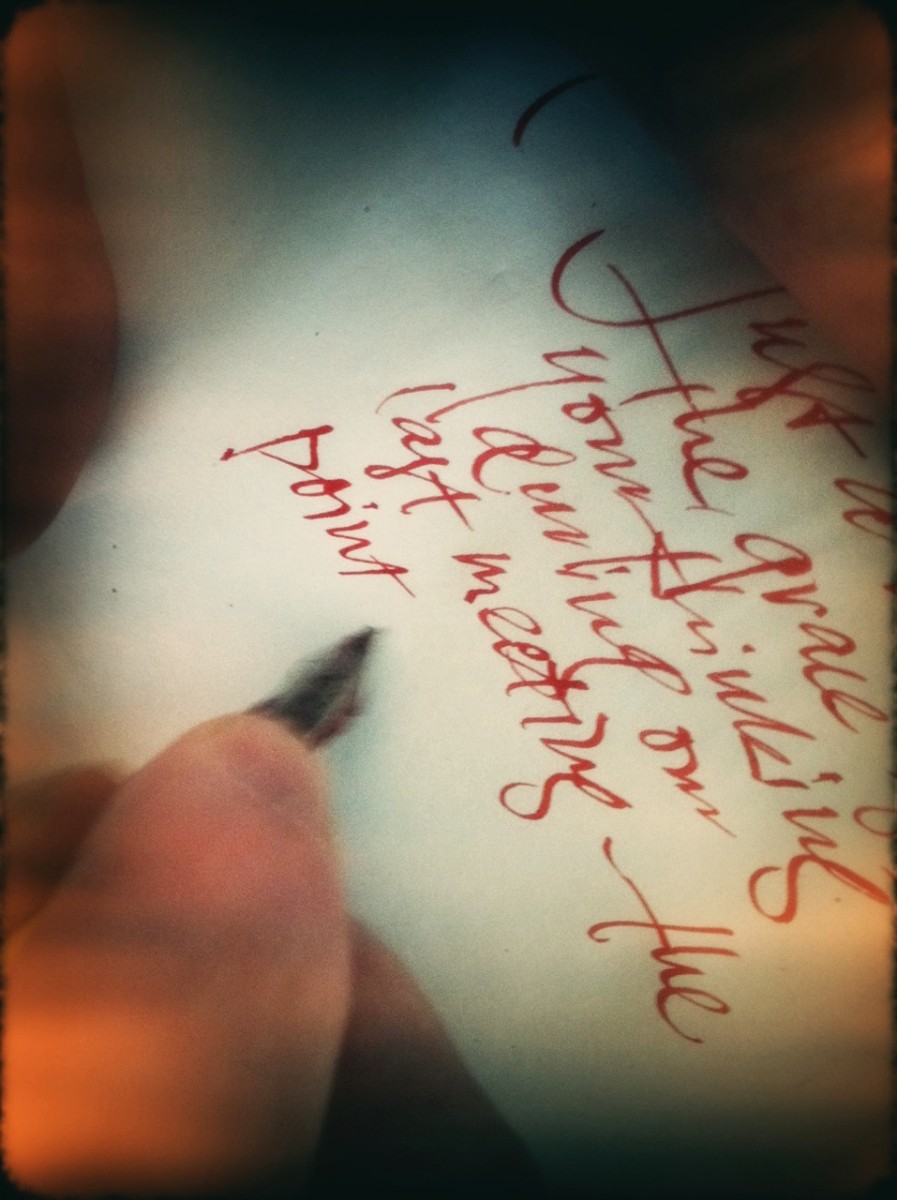 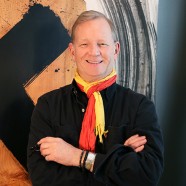