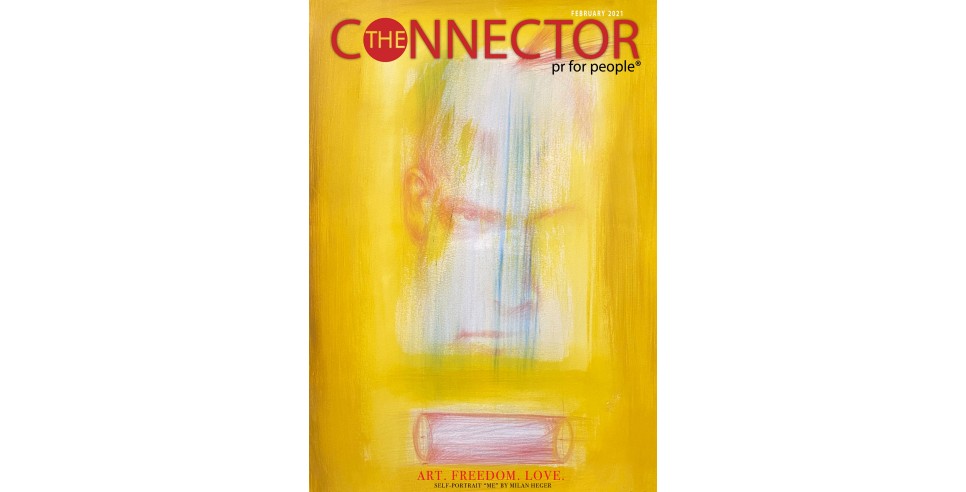 In the Age of Covid, people are doing things that they have never done before. Some people are trying things completely out of their comfort zones, and others are finally getting a chance to do what they have always wanted to do. The old excuse of not having enough time has been cast aside.

We’ve caught up with Singer, Songwriter, Filmmaker Alana Belle who was featured on the cover of our February 2018 Magazine. Her work The New Romantic: A Mood Film was released in September 2020 at the Northwest Film Forum Film Festival, and her debut album, The New Romantic, was released a year ago on Valentine’s Day. The Covid pandemic has inspired her to examine the true meaning of life. These days Alana is paying more attention to the spiritual core of her life and learning how she might help others to heal.

Artist Milan Heger is in love with freedom as much as he is in love with art. Before the Velvet Revolution in Czechoslovakia, he did a two-year stint in a military camp. During the long-bone-chilling winters, only the dream of freedom kept him alive. He found an old abandoned outhouse in the woods and turned this tiny cube into a private art studio. By night in the grueling dark, he used primitive tools to paint on a makeshift canvas. It was here in this cold tight space that he came to know without art, there is no freedom.

No force on earth can stop art or the artist who will pursue his/her/their work, no matter what forces try to stop him, even a global pandemic. If anything, the quietude of quarantine affords talented artists the time and focus to create new works without interruption. While people are trying things they have never done before but have always wanted to do, not everyone succeeds. Taking up art isn’t easy to do even when there is ample time. After a year of trying, if you have not succeeded at making art, try playing pinochle instead.