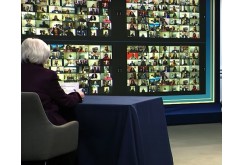 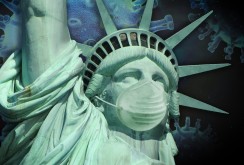 Building Back Better: the Department of Health and Human Services

From the complexities of the ambitious public-private partnership called Operation Warp Speed, to the problematic early rollout of the COVID-19 vaccines late last year, the U.S. Department of Health and Human Services has been a central player in formulating the United States’ response to the coronavirus. 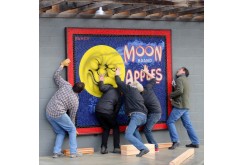 Building Back Better: The National Endowment for the Arts

The pandemic has hit the cultural sector hard. Barbara McMichael’s new monthly column examines the history of The National Endowment of the Arts and the possibility that the arts would once again be elevated in the Biden administration 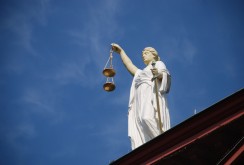 Building Back Better: The Department of Justice

This month Barbara Lloyd McMichael writes about the evolving history of the Department of Justice and past Attorneys General, from Warren G. Harding’s AG, Harry M. Daugherty, to Donald Trump’s AG, William Barr.  From hereon, Barbara will write a monthly column, Building Back Better, that focuses on what our leaders are doing to restore the soul and conscience of America. 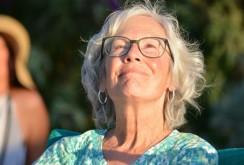 We still have more than a month to go before we’re done with this year that has hurled everything but the kitchen sink at us. The stressors have been nonstop.  To borrow from a popular children’s picture book title, this has been a terrible, horrible, no good, very bad year. 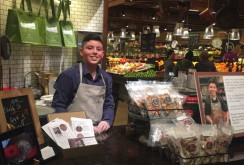 Jordan Allen is dressed conservatively: dark suit, white dress shirt open at the neck, a heavy watch on his wrist. When he’s done with his set-up, it’s still early, so he works the room, going around the table, introducing himself, shaking hands with everyone. In answer to a question, he says that he’s been in business for six years. Which might not seem that remarkable, until you consider that Jordan is in the eighth grade. But after he’s been formally introduced by his host, and launches into his talk, there’s no doubt that this young man has developed significant business vocabulary and acumen over half a dozen years of growing his business. 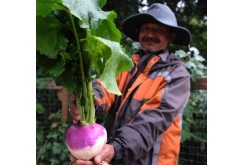 We are just two years shy of the fourth centennial of one of America’s most cherished American traditions – Thanksgiving. That original harvest feast was celebrated in 1621 by three-score Pilgrims and a Native American contingent twice that size. The Wampanoag had welcomed the desperate English immigrants to their shores, shared food with them, and taught them American agricultural methods. 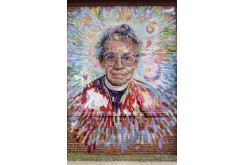 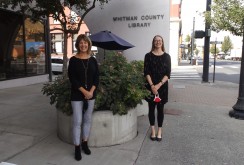 Each month, we profile a library. Large, small, urban, rural, post-modern, quaint or neo-classic; do you have a library that you love? Tell us about it. This month Barbara Lloyd McMichael writes about the many challenges facing rural libraries, including the fiery destruction of the Malden Library Branch. 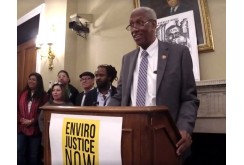 “Pollution-by-zip code” has been practiced for more than half a century by some of America’s largest industries, and by the regulatory agencies that are charged with their permitting and oversight. Communities of color, tribal and indigenous communities, and economically depressed areas long have been targeted as sites for chemical plants, refineries, pipelines, landfills – the kinds of enterprises that generate toxic waste.