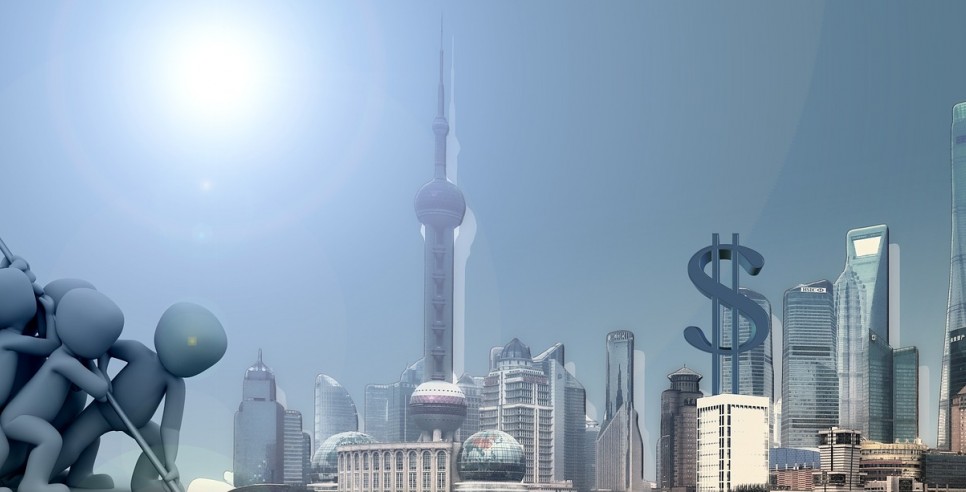 Fascists Rise to Power during times of major political and economic upheaval.

Fascists who rise to power are financially backed by billionaire oligarchs. Whether a leader rises to power by legitimate or illicit methods, it takes a lot of money to rise to political leadership.

Fascists do not address the real problems. Solving real problems is complicated. It means building trust, cooperation, collaboration and mutual respect. Focusing on real problems undermines the interests of some oligarchs and the fascists’ power by focusing on the needs of the working and middle classes.

Fascists incite fear and hate. Instead of focusing on real problems, fascists fabricate huge scapegoats and blame them for the problems.

Fascists identify specific scapegoats and demonize minorities. By demonizing minorities, attention is diverted from the real problems and blamed completely on these scapegoats.

Fascists are always innocent and perfect. A fascist is never wrong, and always innocent of any wrongdoing. Fascists never apologize for their wrongdoing, even when caught red-handed.  If you question a fascist’s wrongful action, you will be attacked, vilified, exiled, and, in some cases, be put to death.

Fascists incite fear and hatred with constant gaslighting. This is because it is far easier to build a base of support by scapegoating and demonizing social groups to divert attention away from the real problems. Fascists do not want to solve real problem. They spread inflammatory messages and bold-faced lies that are intended to create divisiveness, pitting man against man (James Comey), men against women (Kavanaugh), adults against children (Stoneman Douglas survivors of mass shootings). Fascists accuse their enemies of the egregious misconduct and crimes that they themselves have committed, for example, inciting mob violence. The money that backs fascists is used to buy massive amounts of advertising on Radio, TV, Newspapers and magazines and on Social Media through algorithms (bots, memes and trolls) to spread malicious gossip and bold-faced lies everywhere on the internet.

As a leader Donald Trump embodies the two main elements of fascism: radical authoritarianism, and forcible suppression of any opposition. Since Trump has taken office, his rhetoric is dominated by inciting fear and hatred to further his dictatorial power and by using bold-faced lying to undermine his opposition. It is up to Americans to take back America, if not for us, then for the sake of our children. Otherwise, we will all have to pay the price.  #TakeBackAmerica 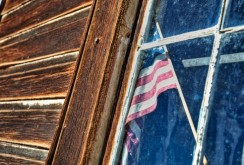 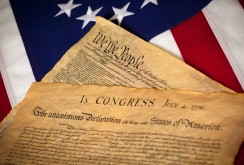