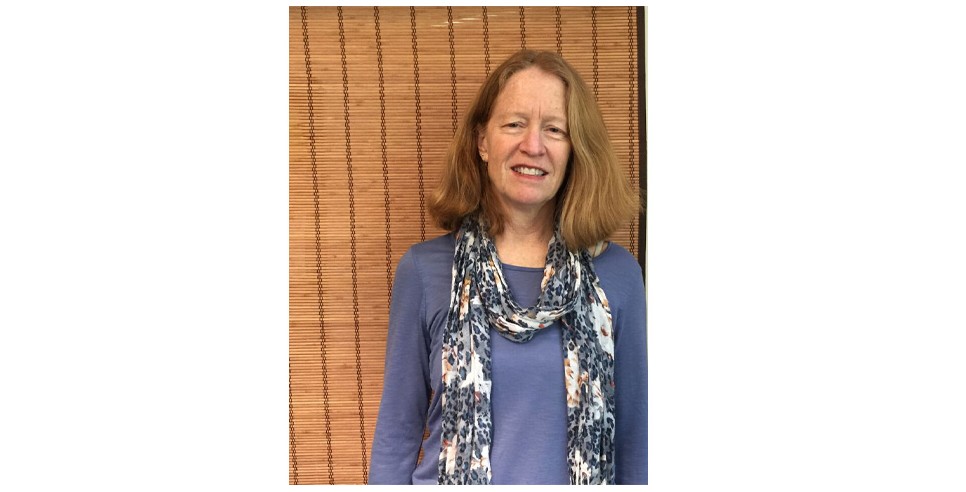 It’s no secret that Seattle is in the midst of a new boom. Seattle Mayor Ed Murray recently stated that the population in Seattle has now surpassed the population of Boston. If you want to see examples of unregulated growth, take a walk around the city and you’ll see construction happening on every block. Barely resembling the Seattle of yesteryear, whole neighborhoods have been rearranged with new apartments, restaurants and retail storefronts.

So what’s causing the boom? The gold rush is on for lucky workers who have been recruited for jobs at Alibaba, Amazon, Apple, Expedia, Facebook, the Gates Foundation and Google. With all of the new jobs available, it would seem that poverty is not an issue for Seattle. And yet here is the bad news about unprecedented job growth in technology — it drives up the cost of housing for everyone, and especially for people who are not earning the high wages of technology workers.

People who are not necessarily low income are now forced to scrape by from paycheck-to -paycheck because the price of housing has skyrocketed. Seattle is the eighth most expensive place to rent in the country, with a median rent of $1,580 for a one-bedroom apartment. Keep in mind these numbers are escalating quickly by the day.

According to the Queen Anne Helpline’s Executive Director Lisa Moore, “There are still many people working for lower wages and they can’t afford rising housing prices. They’ve lived in the same place for 10 to 15 years and rent is going up astronomically in short periods of time. If they are faced with an emergency such as job loss or a health issue, they are suddenly in a crisis situation. These people are faced with the following option: Do I pay my rent, the medical bills or put food on the table — that is choice that no one should have to make.”

Stories abound about the elderly, families and individuals, essentially anyone who is not a high-net-worth individual suddenly being thrust into a crisis situation. Moore described one man, a single parent with a young child, who lost his job. With no savings or fallback position, he soon found himself out on the street and sleeping in is car. He was able to make arrangements for his child to stay temporarily with friends. Even when he found another job, he was still weeks away from coming up with the hefty deposits and application fees now required to secure an apartment. It was the Queen Anne Helpline that stepped in and gave him an advance on his paycheck so he get back on his feet, put down a deposit and sign a lease on a new apartment. Soon he was reunited with his child.

What is most unique about the Helpline, when compared to other larger social service agencies, is its ability to move quickly to meet the urgent needs of an emergency situation. Other larger agencies require a lengthy application process, which isn’t helpful when notice has been posted that the lights will be shut off in two days.

The Queen Anne Helpline provides people one-time emergency assistance. The emergency assistance might be to help people secure housing with the application deposits or to pay their utility bills. The Helpline helps senior citizens and lower income families to keep their lights on. Beyond dealing with crises, the Helpline also helps people to apply for ongoing subsidies and programs that will reduce their utility bills in the future. Other emergency assistance ensures people have adequate food and clothing. The Queen Anne Helpline has an adult clothing bank that is completely stocked with donations from the community. The Helpline provides emergency food services and actually delivers food to the elderly and sick “shut-ins” who are unable to go to food banks. Transportation is another emerging need. The Helpline provides people with Metro bus single ride tickets so they can get to work, job interviews and medical appointments.

Queen Anne Helpline is unusual in that it serves communities that appear to be made up of only high-net-worth individuals, at least on the surface. The reality in these neighborhoods is that the invisible poor are not so invisible. They hold jobs. Their children are going to the same neighborhood schools as the affluent. They are working. The big difference between them and the affluent is that they are the new working poor. They are made poor only because their salaries haven’t risen rapidly enough to meet the escalated cost of housing. By being responsive and efficient the Helpline has helped people stay in their homes. In the long run, there is less stress on the welfare system because it takes far more government funding to support someone who is homeless than it costs to help people stay in their homes.

Typically, gentrification forces out people who can’t earn enough to stay in the neighborhood. But it’s not always that easy to relocate. “It’s very expensive to move. Securing lower cost housing might mean moving far away from work,” Moore said. “Then there are transportation and commuting issues. Children have to be moved away from their schools. It is not always possible to move a family. As a result, there are people living out of their cars and in storage lockers attached to apartment buildings, or couch surfing. And sometimes it’s not only individuals, but entire families.”

The Helpline delivers food to children who do not have access to square meals over the weekend when they’re not in school. Every Friday, 294 meals are distributed to kids for the weekend. Extra meals are given to kids over school break, and a new summer meal program is being developed.

The lack of affordable housing is not a priority for government on a local or national level. For many years, the trend in Washington, D.C., has been to continue to cut benefits and to give tax breaks to the wealthier end of the spectrum. Legislation is in favor of corporations and there hasn’t been a political agenda to provide enough affordable housing. There are no tax incentives for affordable housing to be built alongside more affluent housing.

“In our service area there are more than 14,000 low-income housing units and eight shelters,” Moore noted. “Mixed in with the affluent, there are a lot of people here who are struggling to avoid becoming homeless.”

A state Commerce Department report released this past January found only 15 affordable housing units in Seattle and in King County were available for every 100 low-income households.

Seattle Mayor Ed Murray has recently focused on the shortage of affordable housing issue by expanding the number of tent cities that will be allowed within Seattle city limits. The Queen Anne Helpline has long recognized that any individual or family can be struck by sudden crisis. The organization was founded with a basic mission: to assist neighbors during times of hardship. In the early 1980’s Dick Rhodes, owner of the Thriftway chain of grocery stores, noticed that many of his older customers were coming in and buying pet food. Yet he knew they did not own a pet. As it turned out, pet food was all they could afford. Rhodes partnered with several other community leaders and formed the Queen Anne Helpline. Longtime Queen Anne resident Pat Sobeck was the Helpline’s Executive Director until her retirement in 2012.

Under Moore’s leadership, the Queen Anne Helpline continues its mission to help people by providing financial and other basic assistance during times of hardship. “We operate as a safety net for people who are working and paying for all of these things, then one thing happens that causes a downward spiral,” she said. “It can happen very quickly, and suddenly they’re facing eviction or the prospect of their power being shut off. We’re all part of a community here and it’s all of our responsibility to take care of each other.”

Patricia Vaccarino gets her clients maximum media coverage of the highest quality. She has written extensively in every professional format, including award-winning film scripts, press releases and press materials that get picked up by media, articles, speeches, website copy and marketing collateral. She has more than 20 years of expertise working with a wide range of national and international clients in all areas of public relations, managing worldwide campaigns for global companies and developing strategy for small firms, startup ventures, nonprofits, foundations and individuals. Vaccarino owns Xanthus Communications and its subsidiary, PRforPeople. In her spare time, she writes books, essays and articles. (Her complete bio is located in her press kit.)