What Writers and Artists Don't Know May Hurt Them 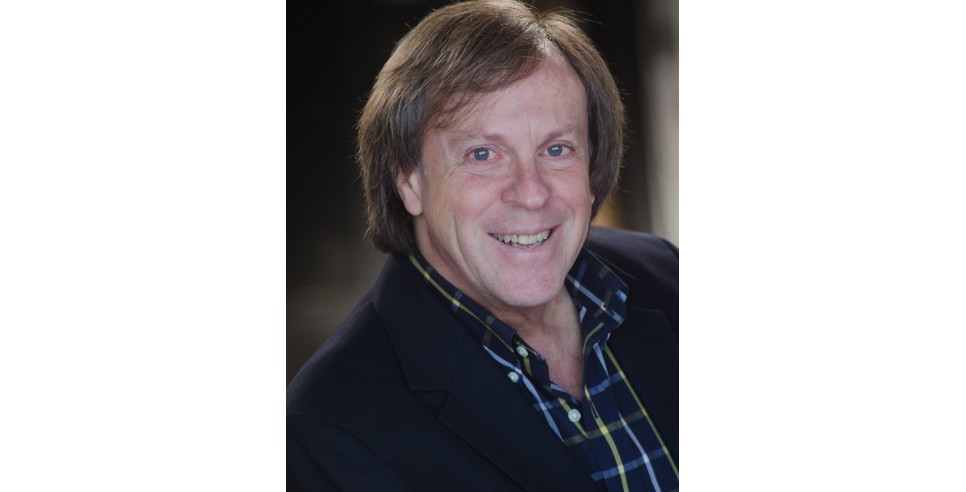 Steve Replin, who is a third generation Coloradan, wears more than one professional hat. He is an attorney and a writer. He is known for his book, Where to Go When the Bank Says No and will be coming out soon with Nine Secrets to Finding Money Fast, and Where To Go When The Bank Says No For Women. He likes to zero in on the entrepreneurial side of creativity. Steve says, “What writers and artist don’t know about contracts when exposing their art, their writing, their music to the public, may damage them.”

It took Steve time to become a lawyer who favors entertainment law. Thinking he would be a retailer, like his father was, he majored in business at the University of Colorado and got an MBA at New York University in New York City. That’s when his life changed.  While at NYU, to make extra money as a student, he got a job as a bouncer at the Bitter End located in Greenwich Village. Known as the oldest Folk and Rock Club in New York City, Bitter End was host to Stevie Wonder, Bob Dylan, Lady Gaga, Jackson Browne, Neil Diamond, Gavin DeGraw, Lily Tomlin, Woody Allen, Jon Stewart, Randy Newman, Billy Crystal, Tommy James, Norah Jones, Donny Hathaway, and Curtis Mayfield.

Steve noted that on open mike night, these young hopeful artists would come from Brooklyn, the Bronx and some from out of town knowing that there were agents and producers from many record labels in the audience. It was not unusual for one of those talent seekers to go with a contract and pen in hand to one of the presenters. Steve often wondered what those artists were signing.

Steve went back to Denver and became a lawyer with a special interest in entertainment law. Steve says even those who self-publish need to have their contract with the company offering self-publishing services reviewed. Painters are also vulnerable. Their work needs to be copyrighted, especially today when ideas and work can be lifted from the internet. Steve could write a book about all the red lights. He emphasizes, “Anyone who promises you a lot and asks for money upfront is giving you a big warning sign. Or if you sign with an agent, you need to know what your termination rights are. It’s often what’s left out of a contract that could later cause you heartburn.”

Edith Lynn Beer is a seasoned journalist who covers news in Colorado, Montana and Wyoming.