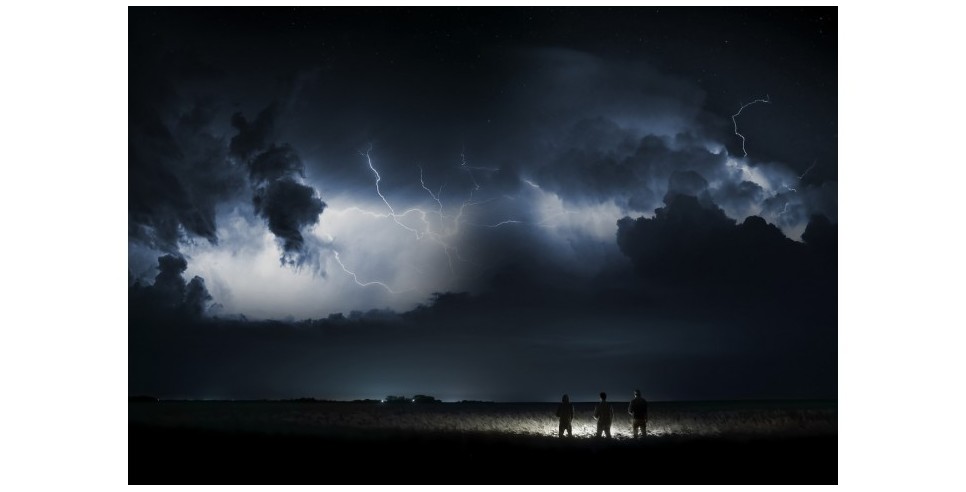 The money amassed by one’s endeavors measures success in jobs and careers and even hobbies. Money may be the only true yardstick used to measure affluence, comfort, security, and peace of mind. Americans are so obsessed with money that the amount of money you possess may be society’s only true measure of your human worth, your life, and even your death. It goes without saying that the more money you have, the more you can buy P.R. and can use paradox to your own benefit. And as we have already established, with money you can even get away with murder. Rich men have never sat on death row and rich boys and girls don’t serve on the front lines of war. From getting away with murder to defending the honor of this country, the people who reign on top are never required to put their lives on the line.

Some types of money may appear to be better than other types. The quality and longevity of a person’s money is directly related only to the sophistication of his network. It is your network that will help you not only to succeed in life, but to stay on top… and also, when necessary, it can give you the ability to flee to the top. You can’t do anything you want unless you have enough money, and even then there are the network issues, meaning which social and business circles are you permitted to join? Although it seems people of old money have no problem mingling with people who have newly obtained wealth. Witness the rise of celebrities keeping company with old money or with Wall Street money.

Having money means being able to buy anything, even intangible things like power, prestige, and fame, without ever having to pay the true price—if you have enough money, you’ll never have to go into debt. If you have enough money, people will even respect you and grant you small favors for no other reason than the commanding nature of your money.

The trip to the top could have been achieved strictly on one’s own merits or the person could have been wired in because he was born on third base. It doesn’t matter how people arrive at the top. What does matter is when people who are at the top only stay there and associate with others at the top, they tend to develop a disconnect from reality. And yet it is the people who have been moneyed-up and who are living in an insular world inside of a bubble at the top that are making decisions for everyone else.