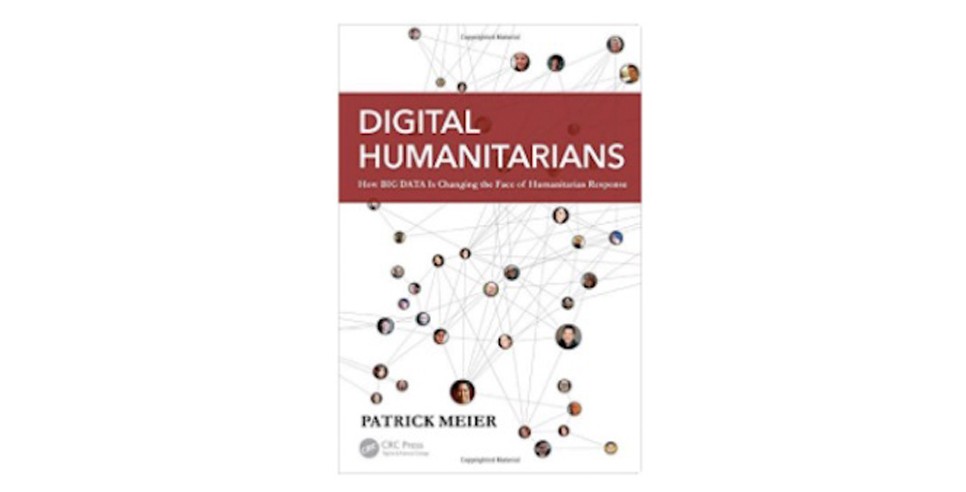 The word “do-gooders” originated back in the 1920s as a pejorative that conservatives used against progressives. Now there’s a 21st century deprecation that began in much the same way: take the term crowdsourcing (a word coined in 2006), sprinkle with a bit of Harry Potter magic dust, and presto! – it transforms into “crowdsourcerer.”

In his recent book Digital Humanitarians, Patrick Meier notes that this term first was used by traditional humanitarian organizations that were caught off-guard when social media users started mobilizing online in response to large-scale disasters. Suddenly the establishment relief agencies weren’t the only game in town.

Meier became an inadvertent pioneer in this crusade when a powerful earthquake struck Haiti in 2010. He couldn’t get through to his wife, who was doing research in Port-au-Prince, so he began combing through any social media he could find, creating a digital “crisis map” to stay on top of the reports. This was entirely online, so friends and colleagues from elsewhere jumped in to help. Soon they were feeding information to search and rescue teams on the ground in Haiti. By the time Meier’s wife was able to get through to him to let him know she was OK, an entire movement had begun.

There were inevitable glitches at the outset, but fortunately, the conventional orgs and the digital natives have learned to work together, the latter refining the process for sorting through enormous volumes of social media reports and texted pleas for help that come out of any chaotic disaster scene. Now they can provide reliable, real-time information to the groups that are providing physical assistance at the scene.

Call them what you will – do-gooders, crowdsourcerers, or digital humanitarians –people from across the globe now can assist from their cellphones and laptops whenever there’s a crisis – collaborating, connecting, and helping to save lives.