Liliana Sorrento left New York City and moved to Seattle because her Sicilian Mafioso father would not make her his successor to the family business, even though she was the person best-suited for the job. In Seattle, she works as a Press Agent for the Governor. By night, she satiates her very Sicilian desire for power by engaging in her hobby as a professional dominatrix, where her client list reads like a who’s who of Seattle’s most prominent men. Her world is turned upside down when a rogue woman priest seeks her help to uncover the murders of a wave of young Hispanic boys who were in the Northwest illegally from Mexico. It soon becomes apparent that the killer may be one of Liliana’s clients, and that the maelstrom of sex and violence surrounding the murders leads to the highest echelons of state government, to Mexican drug cartels, and to connections all the way back to Liliana’s father in New York City. This tale is as gritty and relentless as the hard-driving Seattle rain and reveals the seamy, dark underside of this wholesome young city in a way that has never been shown before. 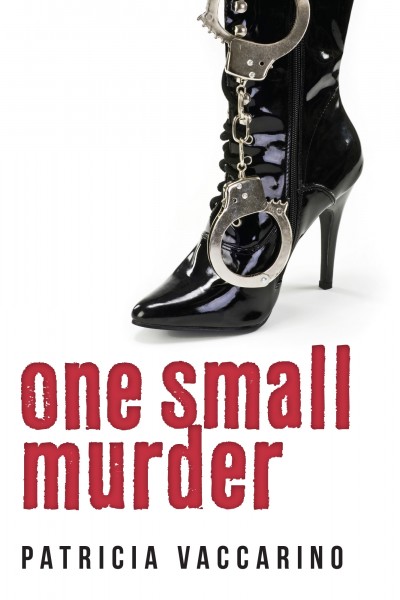